The following carbon credits were used for climate action on 1PLANET to offset carbon emissions! You may select a unique CC serial number to learn about the independently verified climate project that issued it.

Thank you for supporting the Lircay Run-of-River Small Hydropower Project in Chile!
Want to do more to stop the climate crisis?
Join the 1PLANET Marketplace Now!

The Lircay River Hydropower Plant is a grid-connected small-scale hydropower plant with a run-of-river reservoir in the region of Maule, Chile. The 19MW plant is built on the south bank of the Lircay River and utilizes the waters of the Maule Norte Bajo canal producing clean electricity every year which is delivered to industrial and residential consumers in the area. In addition to a sustainable fuel source, the hydropower plant provides essential back-up power during major electricity outages, helps control floods, benefits the irrigation system of the Maule valley, and creates jobs and new business opportunities for the locals. 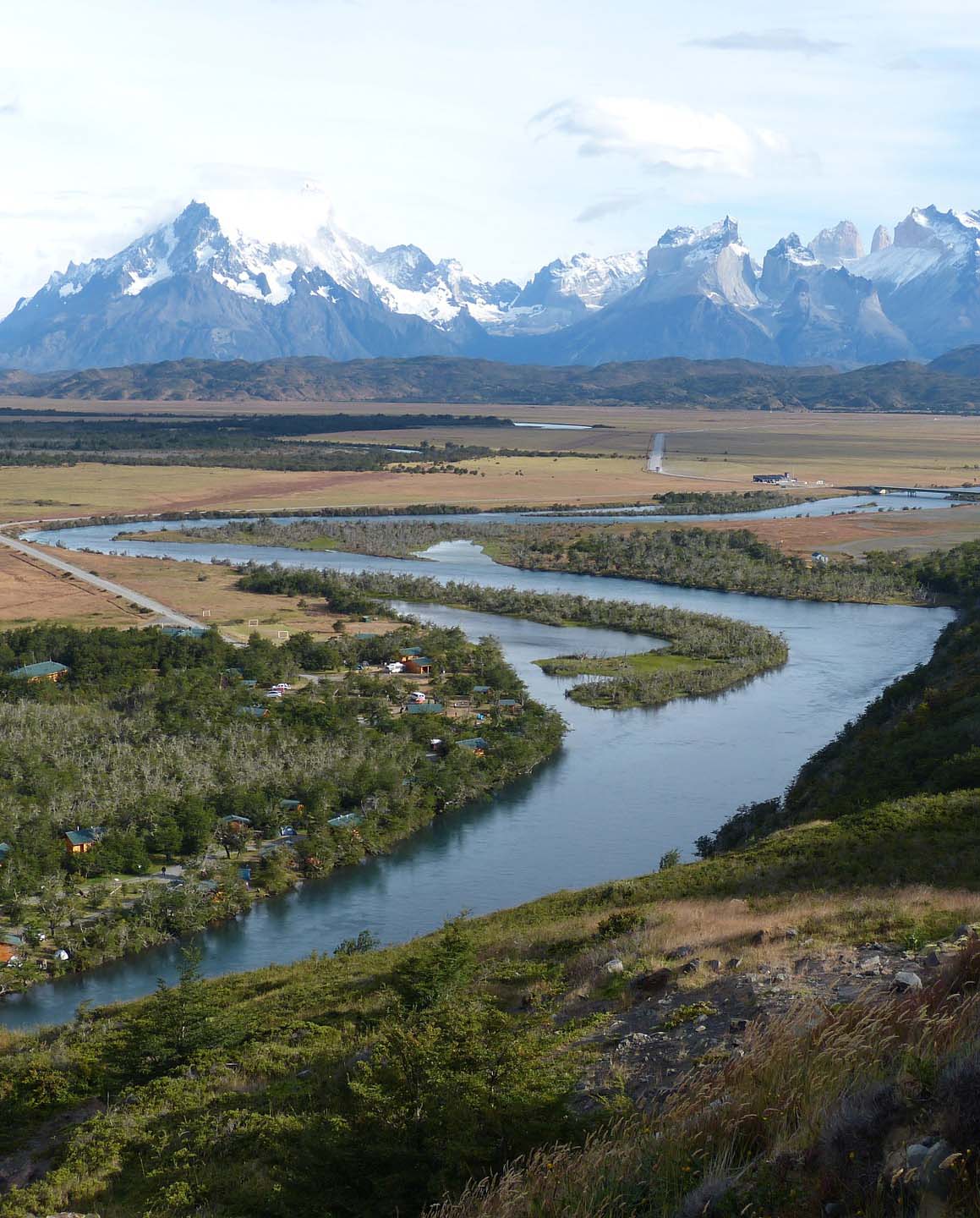 Maule is the fourth most populated region of Chile, home to more than 1 million people, one-third of which lives in rural areas. Electricity, gas, and water are the second most important economic activity after wine-making in the region. The hydropower plant contributes to national development through the generation of clean energy to displace coal, diesel, and natural gas power generation. The plant also creates jobs giving a financial boost to the surrounding communities, which have a high rate of unemployment and poverty. Additionally, the hydropower plant’s annual water rights payment will benefit the region’s irrigation system that extends in near 1,000 km in the Maule valley. 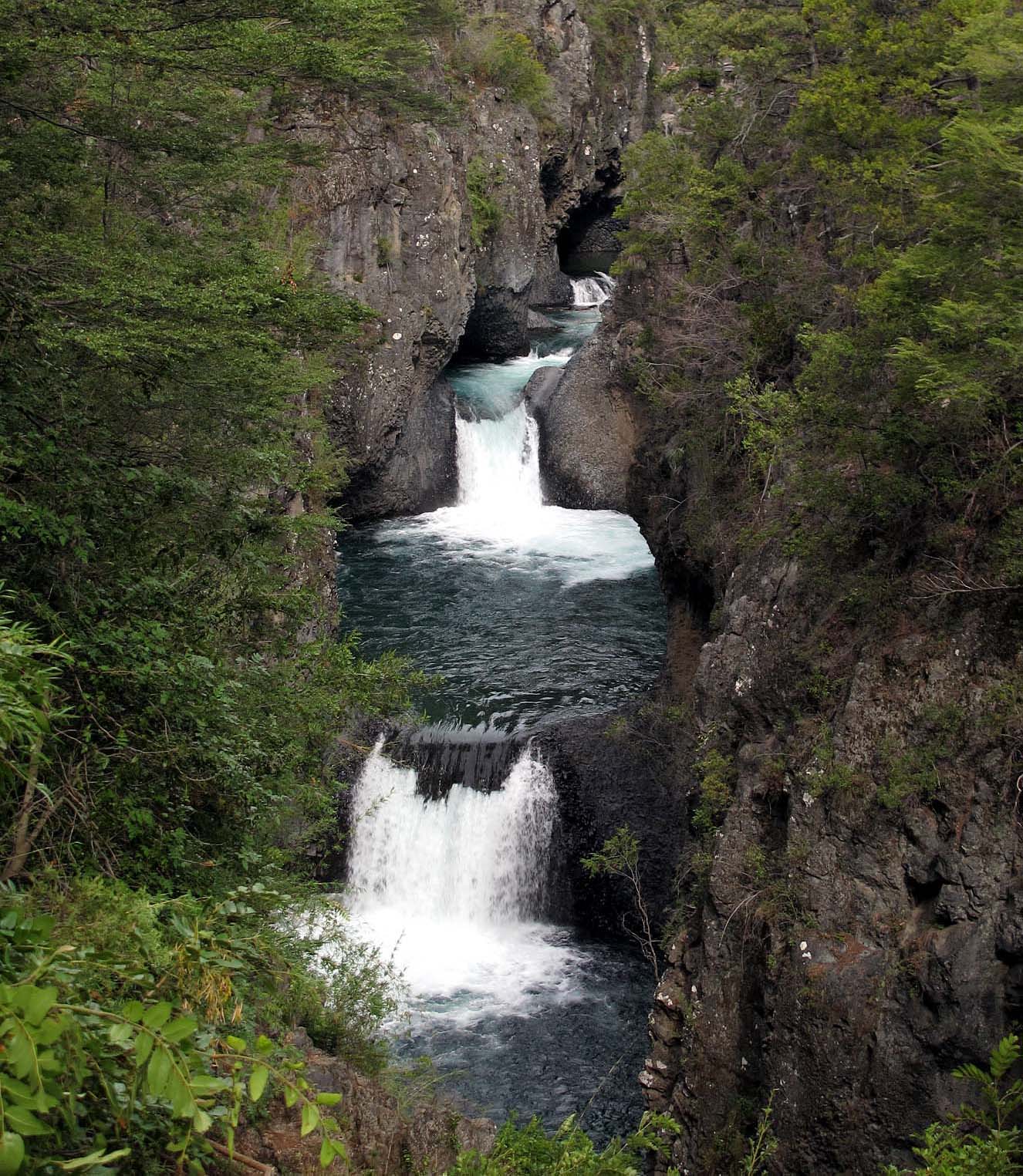 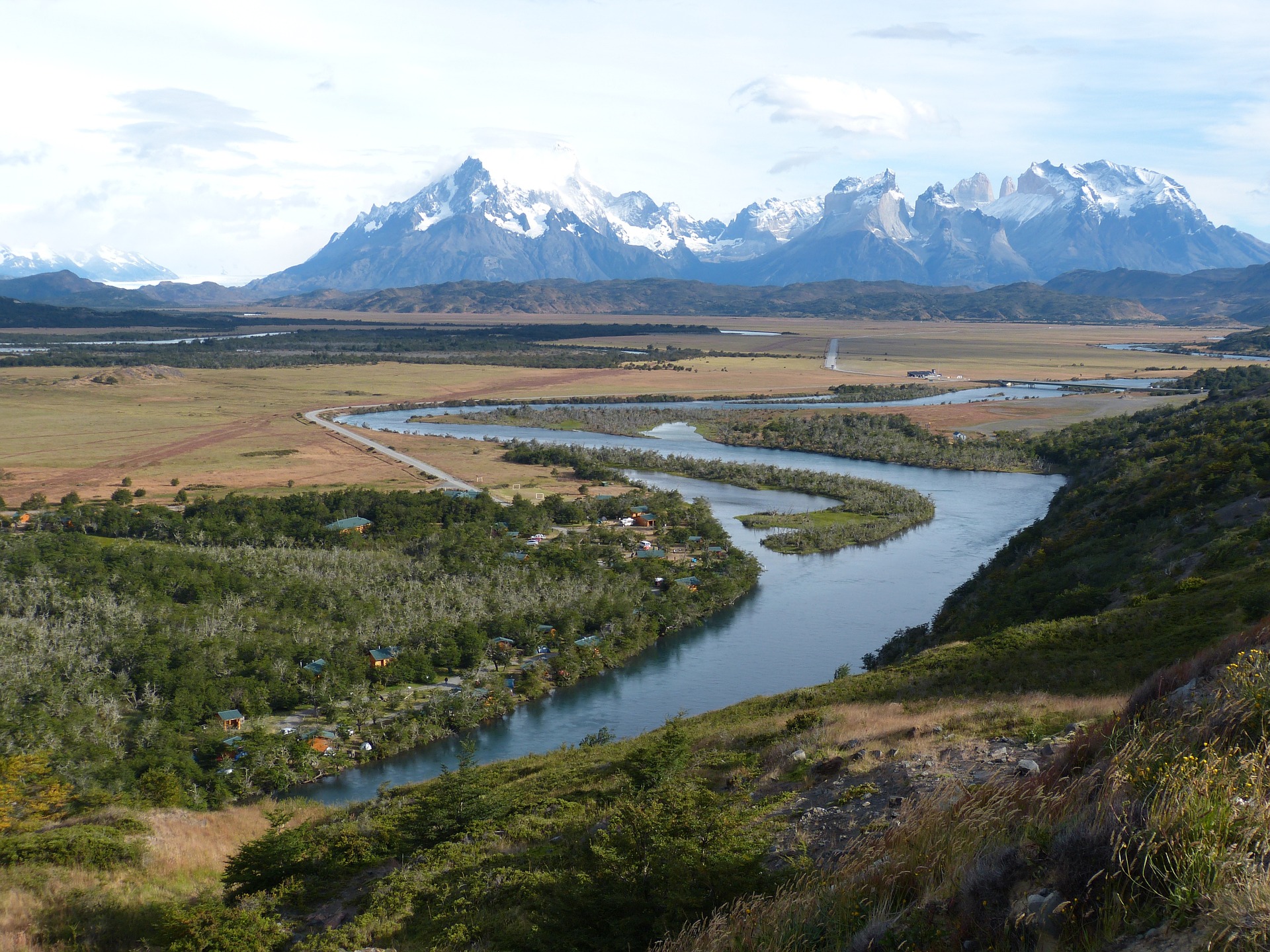 Renewable energy generated electricity reduces the amount of harmful emissions released by traditional, fossil fuel-based power plants, helps conserve the Earth’s natural resources, and protects ecosystems from destruction. The hydropower plant serves as a demonstration of environmentally-friendly power production technologies and their economic benefits in the region. It contributes to Chile’s development, creates local jobs, and opens up business opportunities for the locals. The plant is expected to remove 1.1 million tons of CO2e from the atmosphere over 21 years. Reduced emissions will also reduce pollution, lower risk of premature deaths, heart attacks, and asthma attacks. 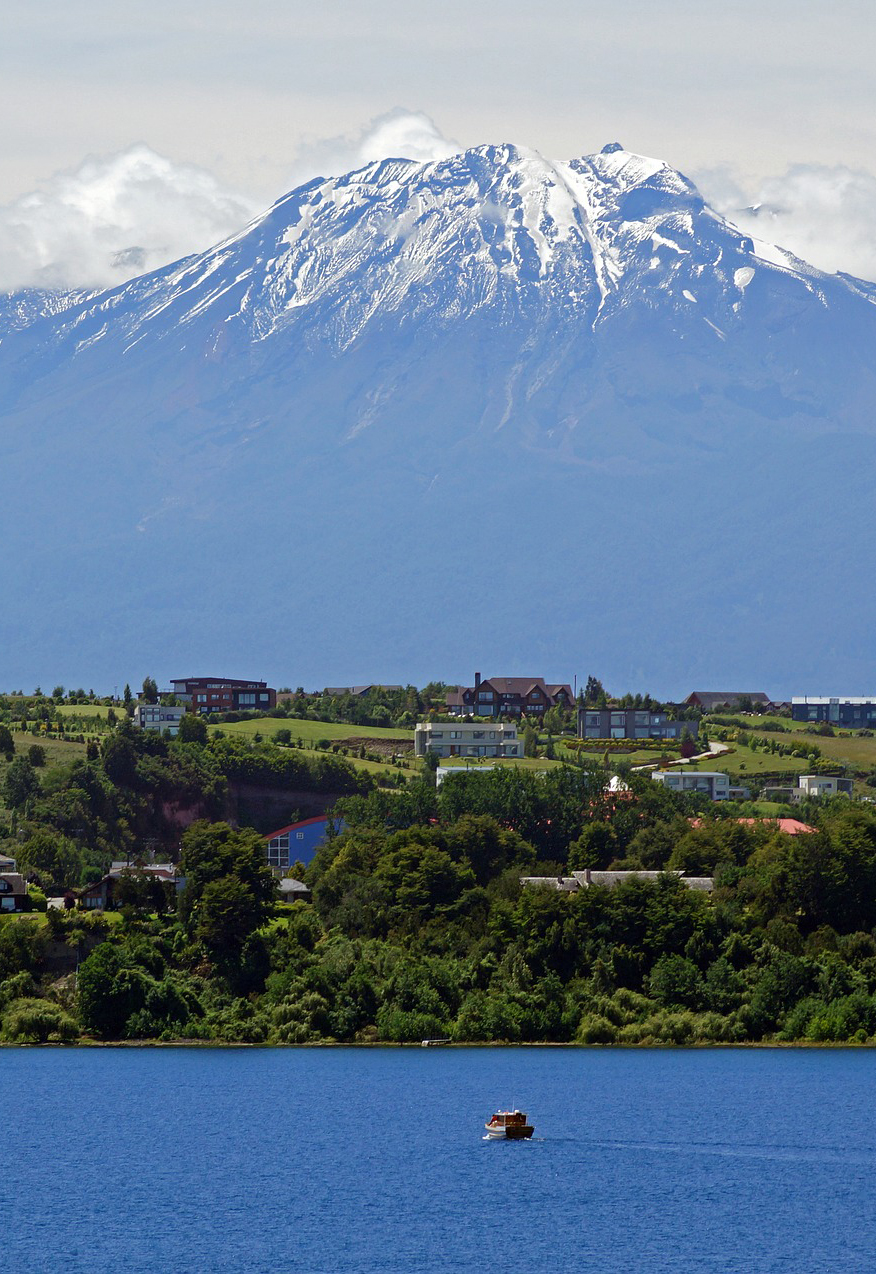